Agnikana´s group is  an all female vocal and instrumental ensemble founded in 1997. It is  entirely devoted to performing the music of Sri Chinmoy. The group members come mostly from the Czech republic, but also from Slovakia, Austria and Switzerland.

Our first concert took place in June 1997 and since then we have offered over 200 public performances throughout Europe, Asia and Northern America. So far, we have released four music CDs – Bhagaban,  In my Heart-Sky, Dream Always Dream and Premaloker.

While singing, we attempt to create and maintain an atmosphere of  harmony, peace, purity and soulfulness so that  each listener could attain as  many meditative qualities from our songs as possible and, at the same time, appreciate their melodies. The author of all our songs is our meditation teacher Sri Chinmoy and we present them in the languages they were composed in – Bengali and English. Fortunately, music is a great magician and with its master key  it is able to open the door to every heart regardless of language attached to the songs.  If the listeners feel the music with their hearts, they are able to„understand“ the music entirely. At that moment they realise that inside the music, there is a sea of peace and an all transcending silence. 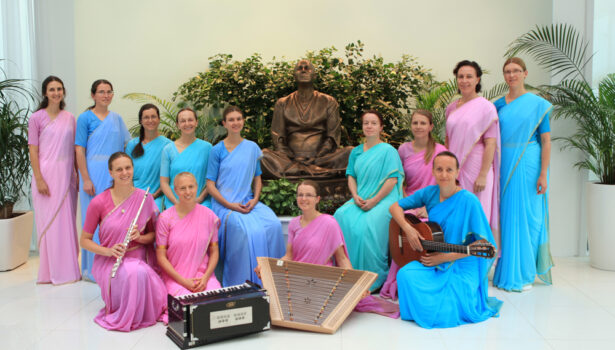 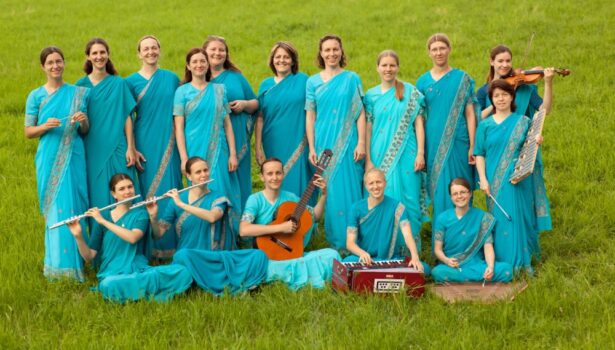 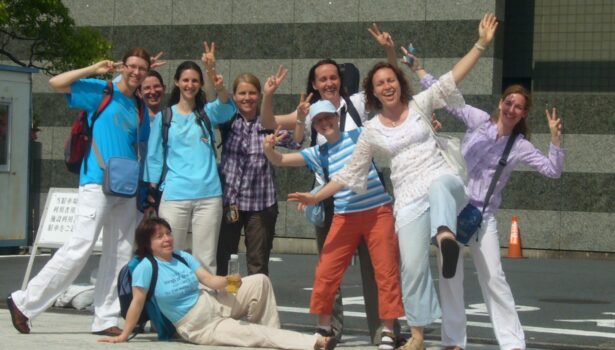 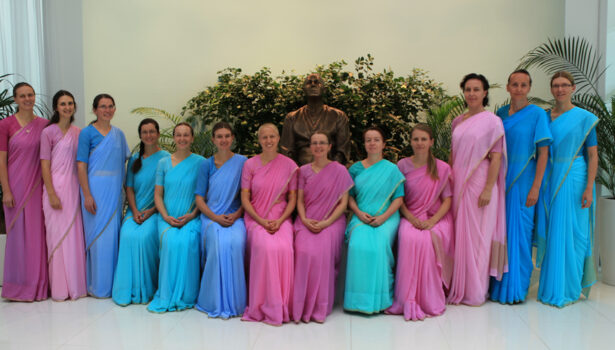 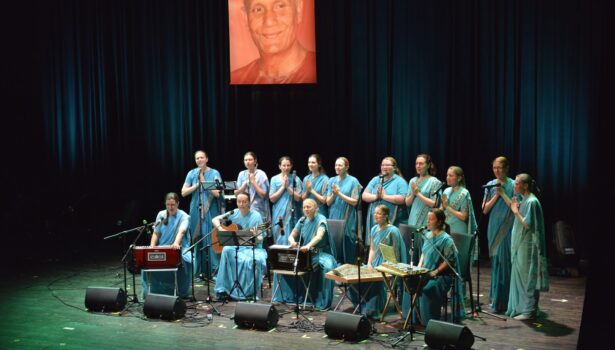 With only one exception – Bhoiravi from Vienna – we are not professional musicians nor singers. Despite that, our music is able to reach the innermost recesses of  our hearts and bring some of  the listeners to tears and experience an insight into one´s self. What brings us together and gives us  inspiration, strength and unique unquenchable spark is not the music itself, but mainly it is the  pursuit of truth through meditation. And this meditation is an integral part of our lives.

Another philosophy we have in common is an aspiration for our constant development and the idea of self-transcendence. Each day can be a beginning of something new, more fulfilling and truthful. There is no reason to remain at the point we ended up yesterday.  The goal for  tomorrow is to move forward by a tiny step at least and transcend the already achieved.

Believe it or not, all our group members have completed at least one marathon (42,6 km) so far. Not because we are  professional athletes, but because we wanted to and we know that it is possible. If we really want something, there is no reason why we should not achieve it.

Here are the group members: 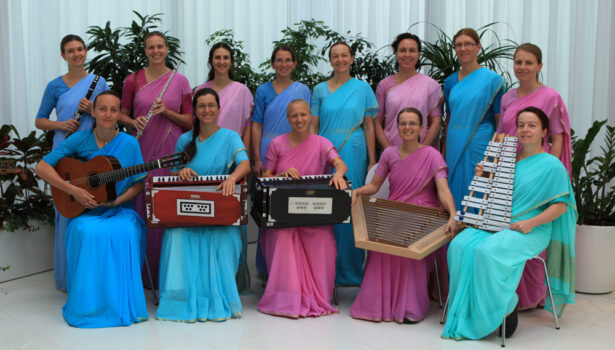 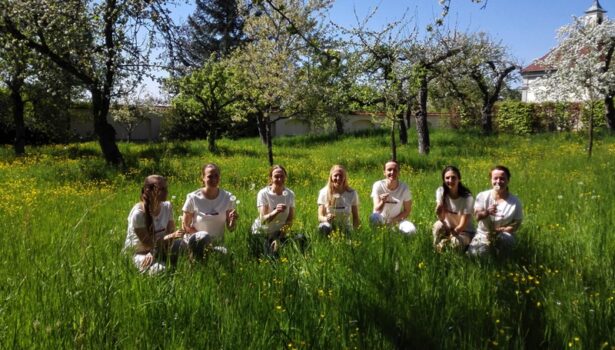 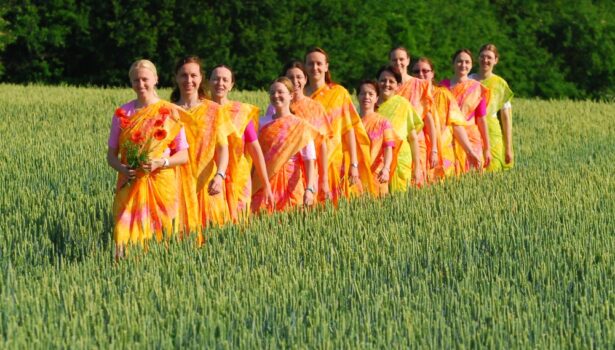 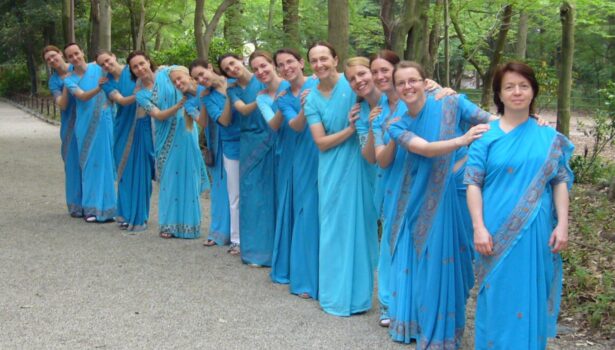 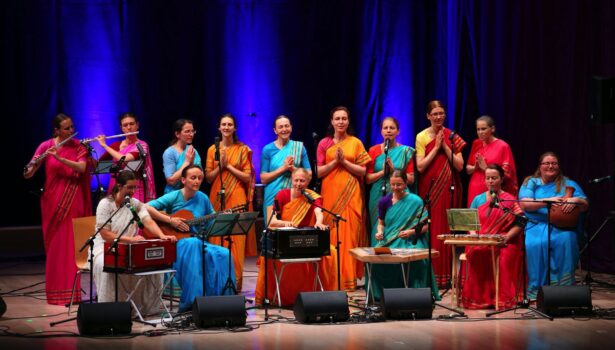